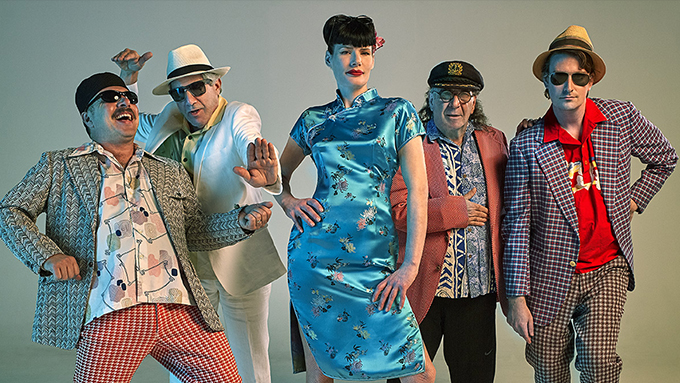 MOONLIGHT MAGIC began about a year ago due to a mutual love of all things lounge/exotica/bossa nova etc. and are all huge fans of composers such as Martin Denny (from whose composition the band takes their name), Les Baxter, Burt Bacharach & Antonio Carlos Jobim. Significantly, MOONLIGHT MAGIC plays all their own material, exclusively. The band’s sound is super-legit and is about the hippest representation of 60’s lounge culture one is likely to find – particularly here in the Valley.