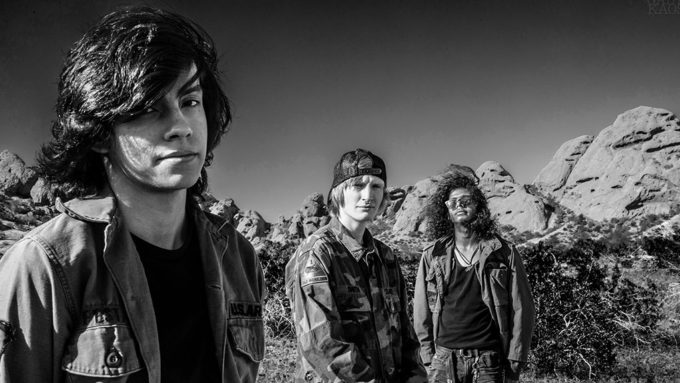 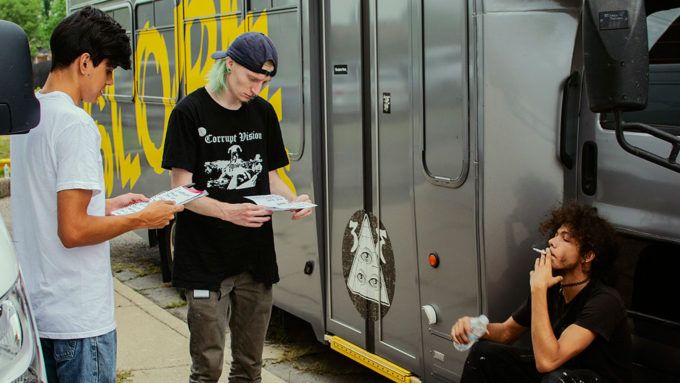 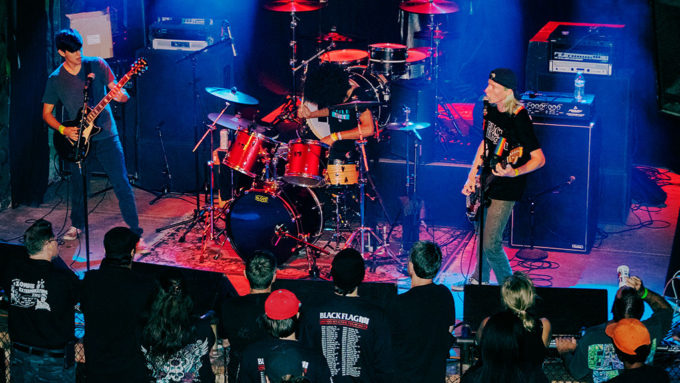 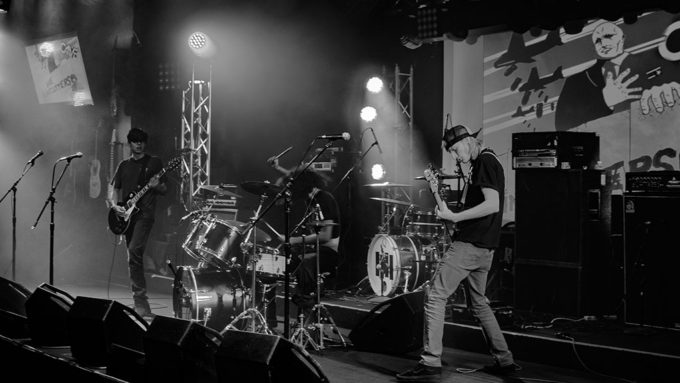 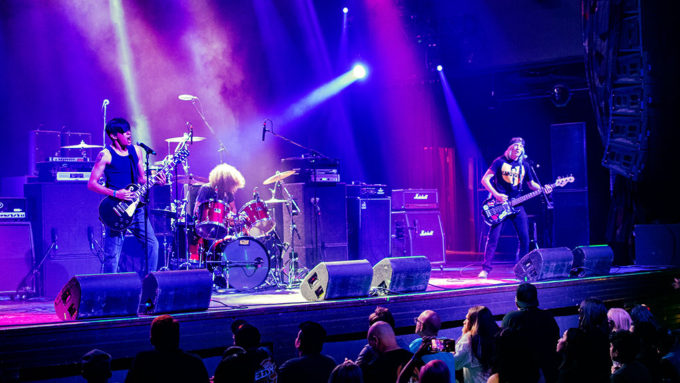 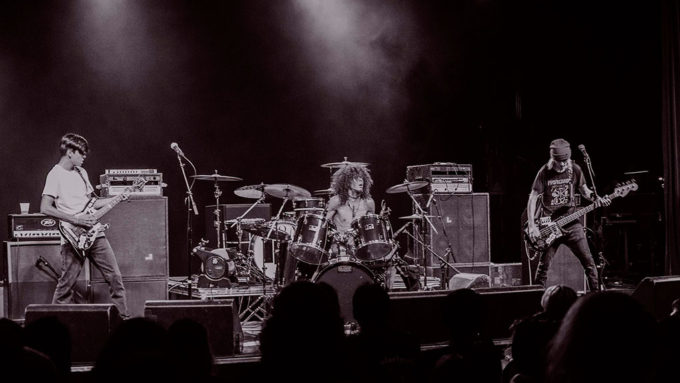 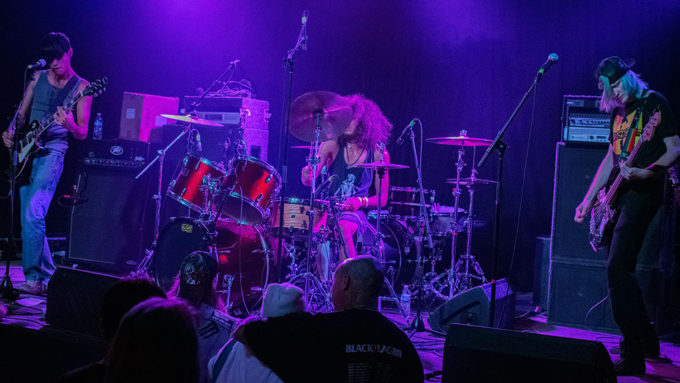 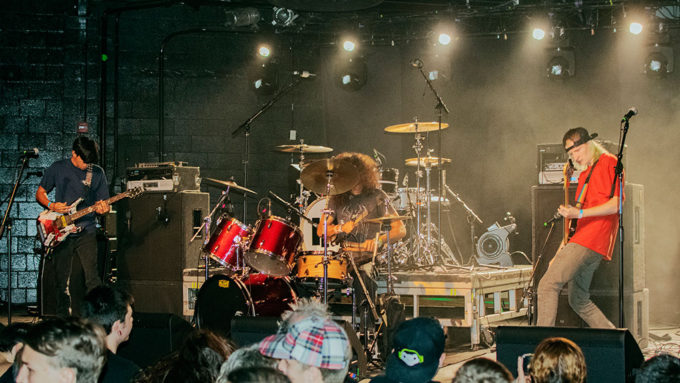 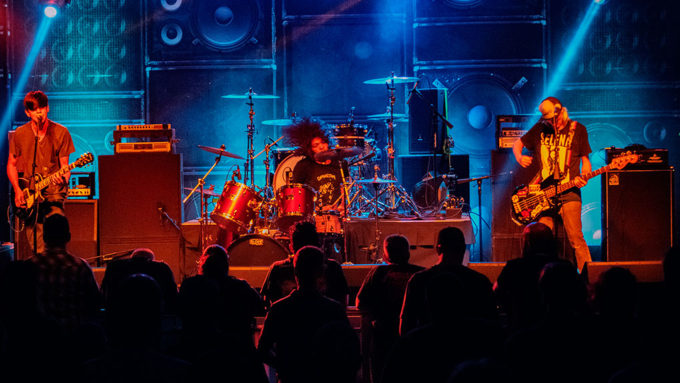 The Linecutters formed in 2013 as a ska punk band out of Gilbert Arizona. Their sound has since evolved into a blend of metallic hardcore and melodic hardcore. The band consistently puts on aggressive and intense performances that turn into mesmerizing displays of emotion.

The East Valley band consists of Marceliano Festa on guitar, Jett Smith on Bass and Kaz McClain on drums, with Marceliano and Jett switching between lead and backing vocals from song to song.

Their first release was the “Pirates of Suburbia” EP in 2014. Their debut full length “Anthill” followed in 2017 after being signed to Slope records. Just a year later the group released “Knuckledragger”, their second EP. The band is currently working on their second full length record titled “Disappointment”

The Linecutters have been a staple of the punk scene in the greater Phoenix area since their inception, and have travelled with Conflict and Black Flag with more tours planned for the future. They have also shared the stage locally with Choking victim, the Subhumans, D.O.A. and M.D.C.