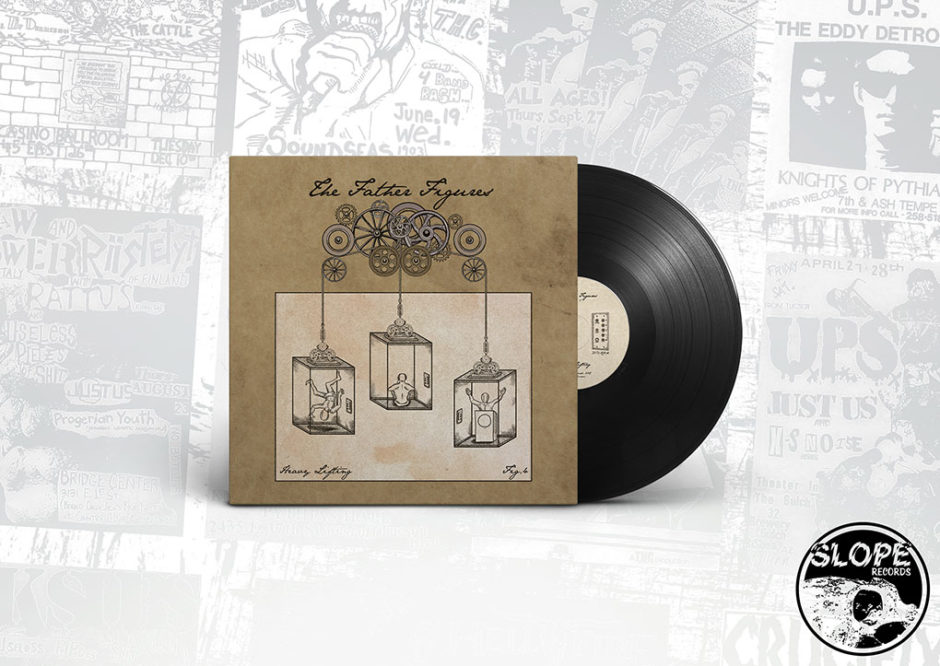 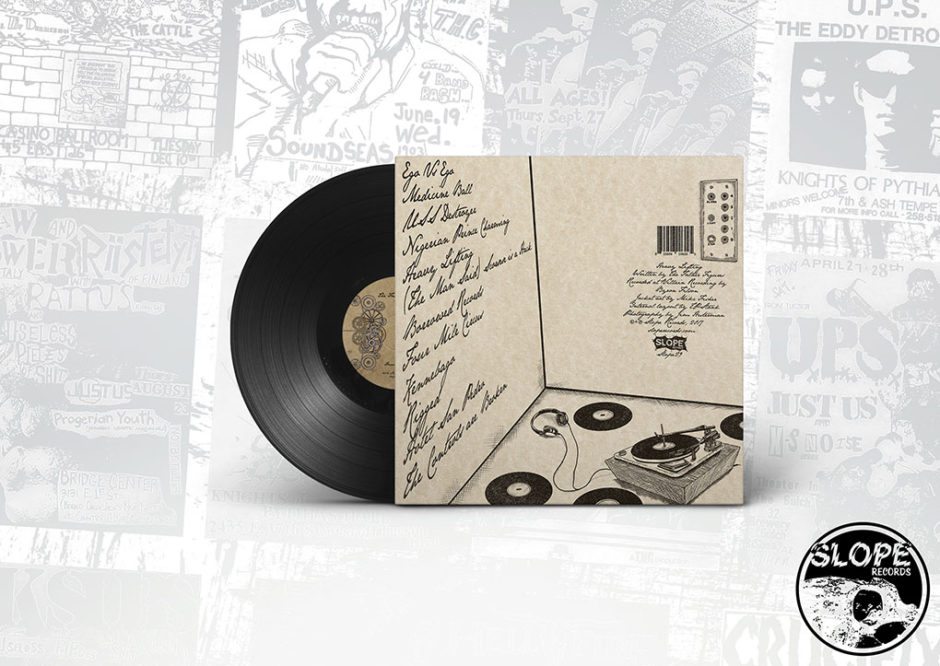 Heavy Lifting by The Father Figures is the band’s fourth full length LP and without a doubt the band’s strongest offering to date. While the band describes their sound as “Post Skate Punk,” Heavy Lifting catapults the band beyond their local Phoenix roots and proudly proclaims the eight-year-old trio as more than ready to take on the world. Tracks like “USS Destroyer,” “Ego Vs Ego,” “Medicine Ball,” and “Nigerian Prince Charming” eschew any semblance of the status quo and take firm aim at angst-driven greatness.

Guitarist Michael Cornelius was a founding member of two of Phoenix’s best early punk acts, The Jr. Chemists and Jodie Foster’s Army (JFA). Drummer Bobby Lerma has kept the beat for several great Phoenix bands including Kluged and The Voice, as well as backing up the legendary Jeff Dahl. Bassist/vocalist Tom Reardon cut his teeth with Hillbilly Devilspeak before joining the infamous North Side Kings a few years before the Danzig punching incident, so these guys know a thing or two about playing great live music with a literally thousands of shows under their collective belts and a fat stack of records between them.

The Father Figures will play a number of west coast shows to support Heavy Lifting in 2017 and 2018 so keep an eye out for them in your town. 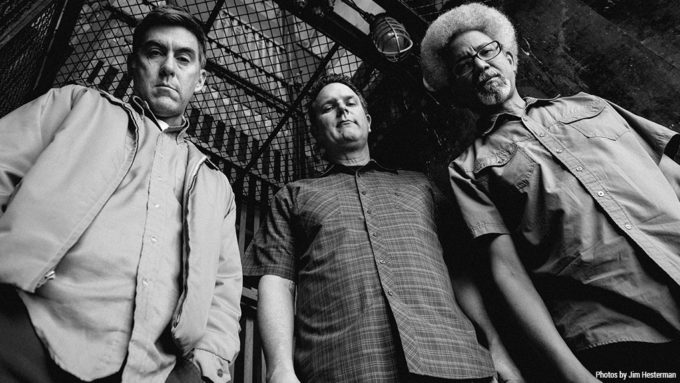 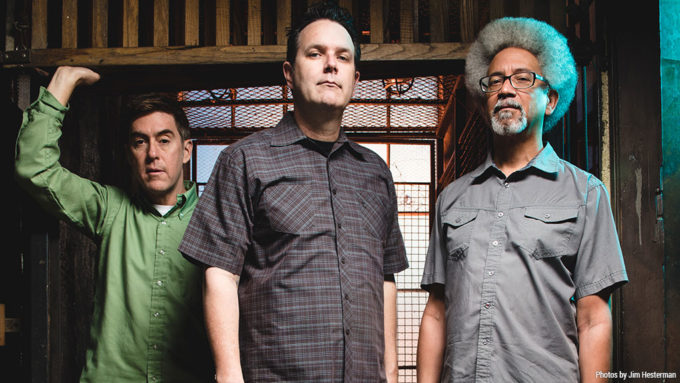 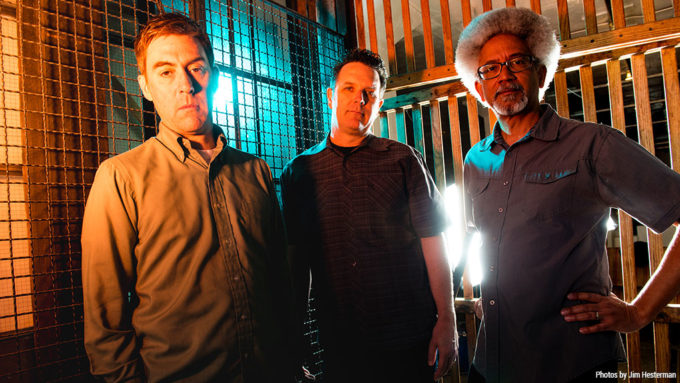 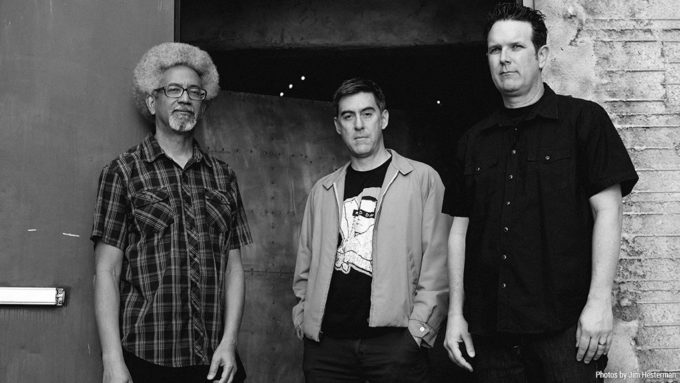