Paul Leary of the Butthole Surfers and his new band the Cocky Bitches Show no Mercy. 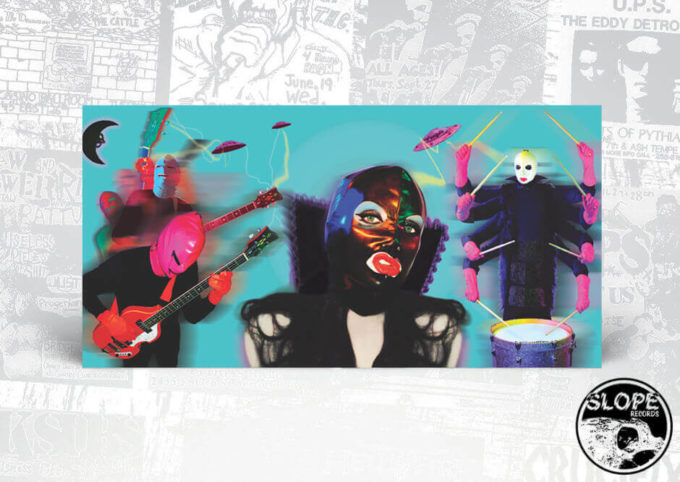 Buzz Osborne of the Melvins has this to say about the Cocky Bitches debut album Mercy;

“I really love that Cocky Bitches record! I love the barbaric nature of some of the songs. It’s like a cool soundtrack for the end of the world. I dig the production a great deal as well. The plodding nature of some of the songs make this an album you can really let flood over you. A soundtrack for a stalking serial killer or the theme for a psychotic rogue cop. The vocals are a treat as well, way cool! I think it’s one of the best things I’ve heard in quite some time. Excellent work!” – Buzz Osbourne – Melvins