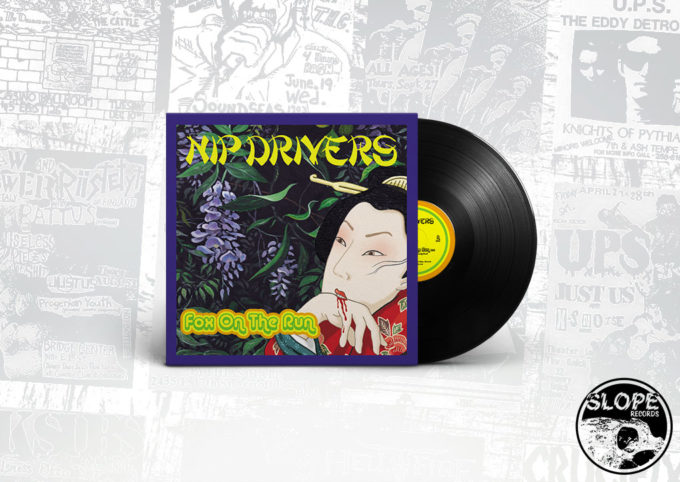 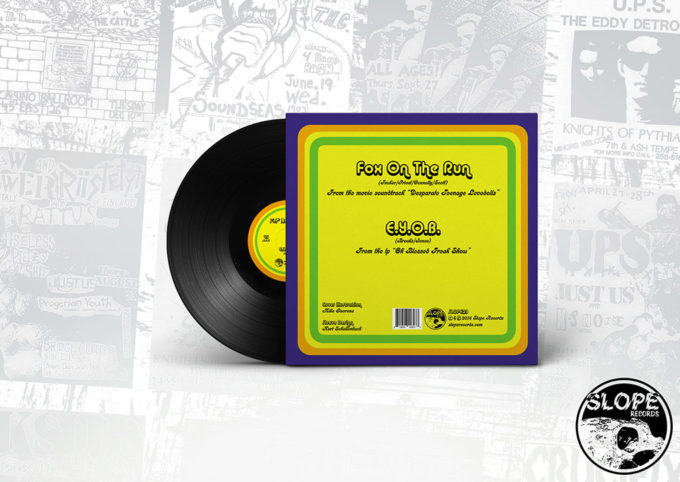 “Fox On The Run” is about banging groupies. Sweet originally wrote the song in the early 70s because, obviously, they were beset by one “lady” after another who was after their “Sweet”-ness. 1984’s Desperate Teenage Lovedolls film by Dave Markey featured this rare gem of a punk rock cover by the Nip Drivers, which has not been on vinyl since the last pressing of the previously mentioned film’s soundtrack came out in 1986 on Gastanka Records. We’re stoked to be able to offer it to you, along with the B side, “E.Y.O.B.” which is another classic Nip Drivers charmer written by Janus Jones, on this delicious little slab of vinyl. Think about that groupie you’d like to bang (or be) while you play it loud as fuck.