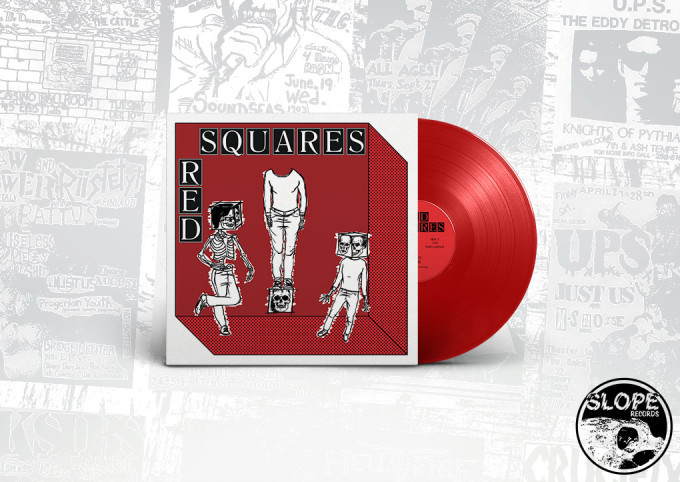 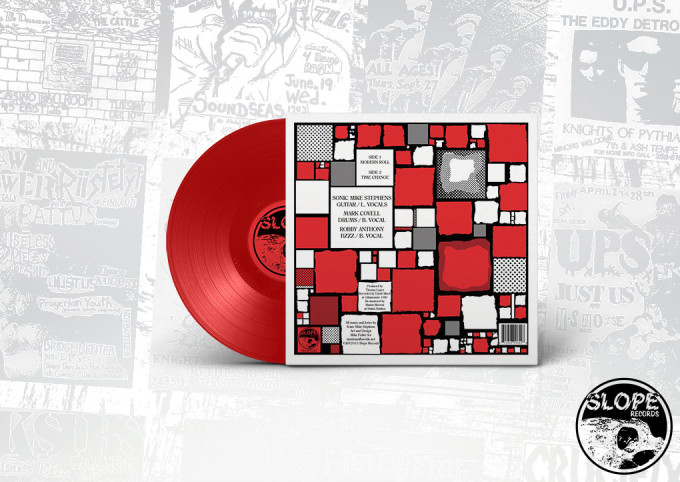 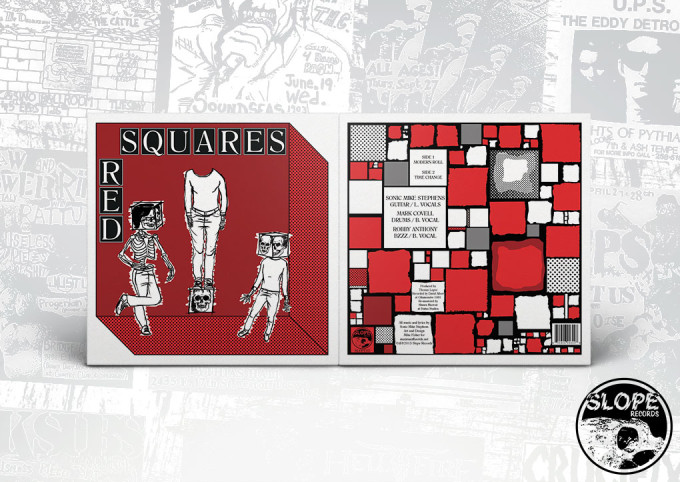 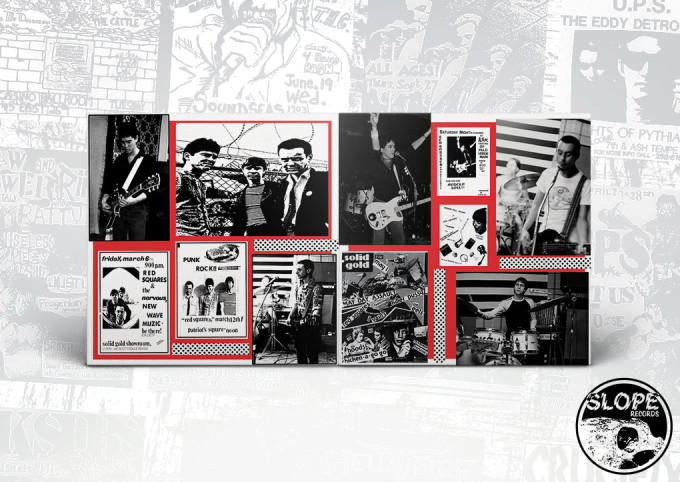 A classic is a classic is a classic. The songs on this Red Squares 7″ are 35 years old but sound as vibrant today as when “Sonic” Mike Stephens, Robbie Anthony, and Mark Covell laid them down at Gilamonster Studio in Phoenix in 1981. Initially released on Nanxiety Records and re-released as part of the infamous Killed by Death compilations (both the A and B sides were featured on different comps), this gorgeous slab of vinyl greatness will make you want to pick up a guitar, rock the fuck out, then smash it before anyone else can have any fun. Red Squares were punk rock before you were born.