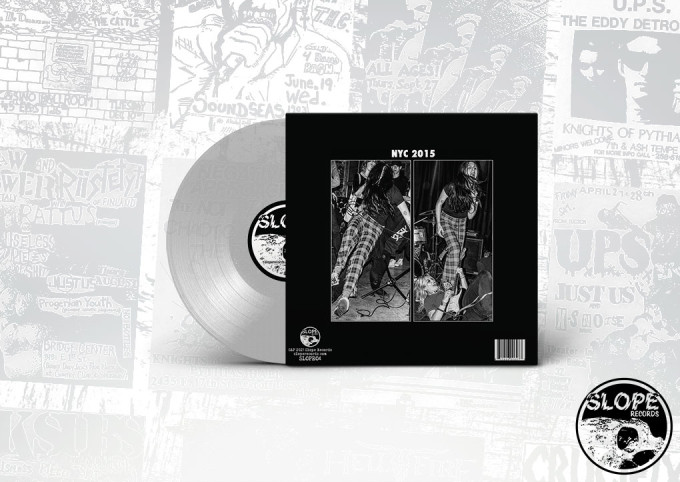 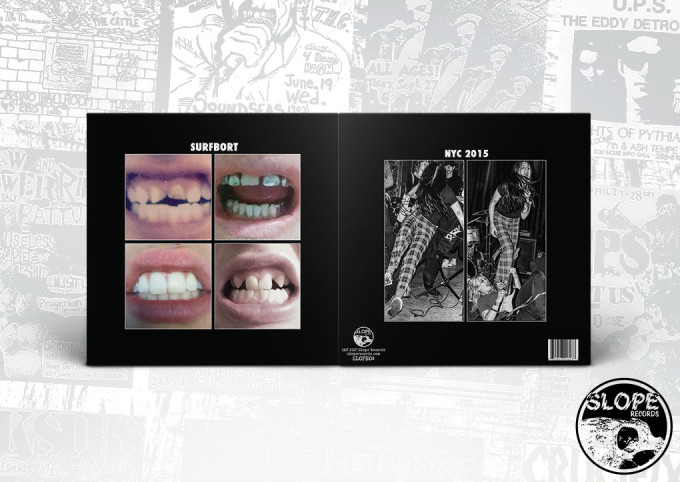 You’ll have no choice but to sing along when the infectious chorus to Surfbort’s song “Trash” hits your cerebellum. Simple but noisy, straightforward yet demented, the four song self-titled EP by the Brooklyn quartet churns along like the raunchier Sonic Youth punk riffs mixed with a sped up version of San Francisco’s late, great Star Pimp. The band creates a sonic collage on this debut record worthy of multiple listens from even the most jaded scene veteran. The just under two-minute charmer, “War,” will leave you wanting more, but before you can complain “On a List” sneaks up and smacks you in the face with its “I’m so tired of rock and roll” sentiment. You haven’t heard this before, but you could be the first on your block to champion some real east coast noise.

It is refreshing to hear anger and humor being used simultaneously in punk rock. It has always been one of my favorite things and it isn’t all that common these days.
Read More