The Bulemics – Something Wicked This Way Comes LP

The Bulemics – Something Wicked This Way Comes LP 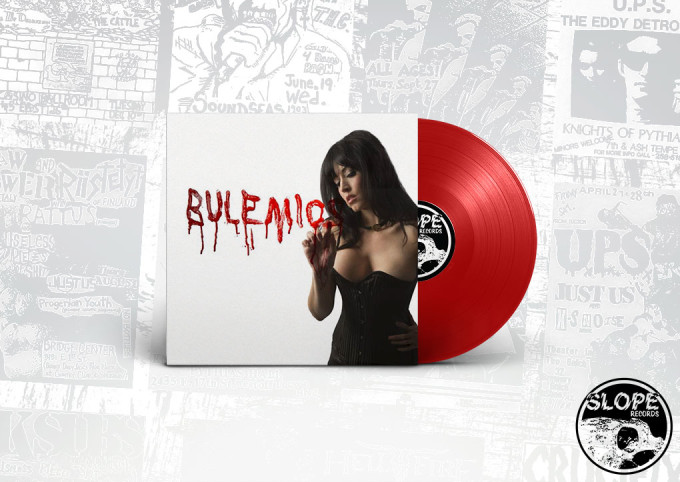 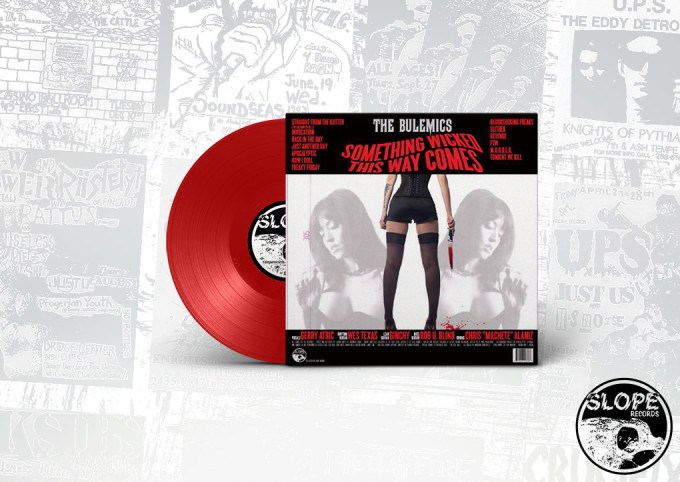 There are too many bands, too many records, and too much crap out there. So where is the real stuff? It’s right here, the real fucking deal! It’s buzzsaw punk rawk ‘n’ roll that gets stuck in your brain like a fish hook. Austin’s The Bulemics is for people leading the pack, not following it like sheep. Formed in 1996, The Bulemics once were voted “Best Punk Band” at the Austin Music Awards. They show up in the papers for great gigs worldwide and occasional behavior that law enforcement takes interest in. Cheetah Chrome didn’t play on Something Wicked This Way Comes because the band sucks. You think Bushwick Bill of the Geto Boys is going to appear on a record by a band that doesn’t bring it? Get with the program. This thing is happening!

The Bulemics - How I Roll

Of 13 tracks, only a trio exceed two minutes, the local quintet sounding like the Dwarves on steroids.
Read More

My thoughts on the album in its entirety are, simply put, a punk rock masterpiece. I haven’t heard an album this good in an extremely long time. It has all the edge and rawness of a punk album, and has the talent and skill of some of the best in the game, but more importantly though, it sticks to the tradition of punk rock and its culture.
Read More

Set with thirteen choice cuts of chaotic and balls out punk rock fury that only The Bulemics know how to deliver, Something Wicked This Way Comes stomps on the listener’s face and reinforces that ATX gets accolades along the likes of Los Angeles, New York and Detroit as being a hotbed for the underground punk scene.
Read More