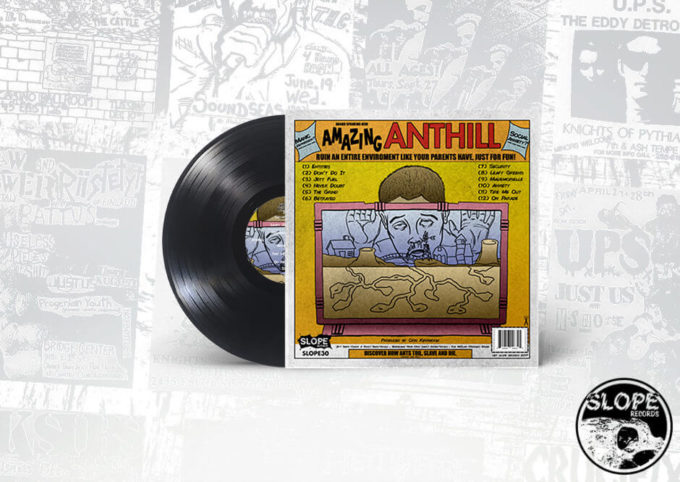 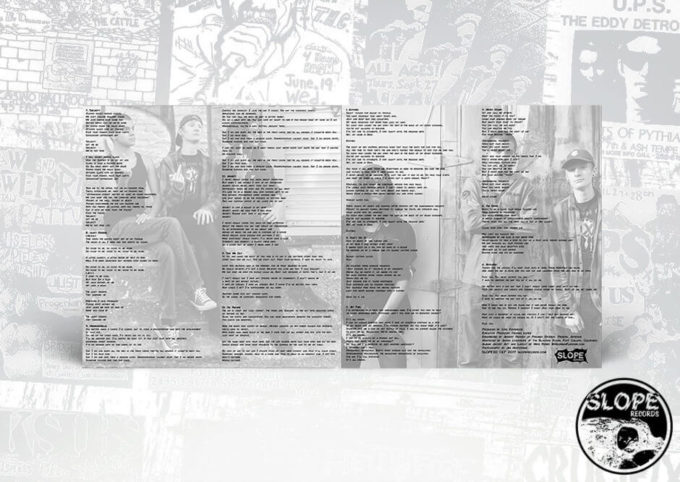 Anthill by The Linecutters is an act of defiance.

The first album by the Gilbert, Arizona three-piece band stares down the barrel of the status quo, lifting the sum of its parts to a height few other debut records achieve. Is it punk rock? Definitely. Anthill will make the meekest mosher want to kick asses and take names in the pit, but there are also the flavors of ska, metal, and hardcore mixed in, as well.

Make no mistake, though, The Linecutters sound is all their own.

While the band is young in age, they are mature in their musical prowess. Bassist Jett Smith and guitarist Marceliano Festa share vocal duties on Anthill while drummer Kaz McClain does some seriously heavy lifting behind the kit. Songs like “Anxiety,” “Don’t Do It,” and “Leafy Green” show off The Linecutters ability to take a song in multiple directions without losing focus, flare, or fire. Producer Cris Kirkwood and engineer Jeremy Parker did a masterful job capturing the band in most excellent form.

Pick up your copy of Anthill by The Linecutters on May 15, 2017 at a record store near you or order it right here at Slope Records.