T.S.O.L. (True Sounds Of Liberty) the words every 80s punk know by heart. T.S.O.L are SoCal punk rock legends and on Ghost Train, the band brings a taste of the past and a solid chunk of the present to their first EP release with Slope Records on translucent blue vinyl. Ghost Train sounds like what the Psychedelic Furs would have put out if they had grown up in Hermosa Beach in the late 70s. Dark, punk, and a lot of new wave angst with singer Jack Grisham’s trademark baritone. 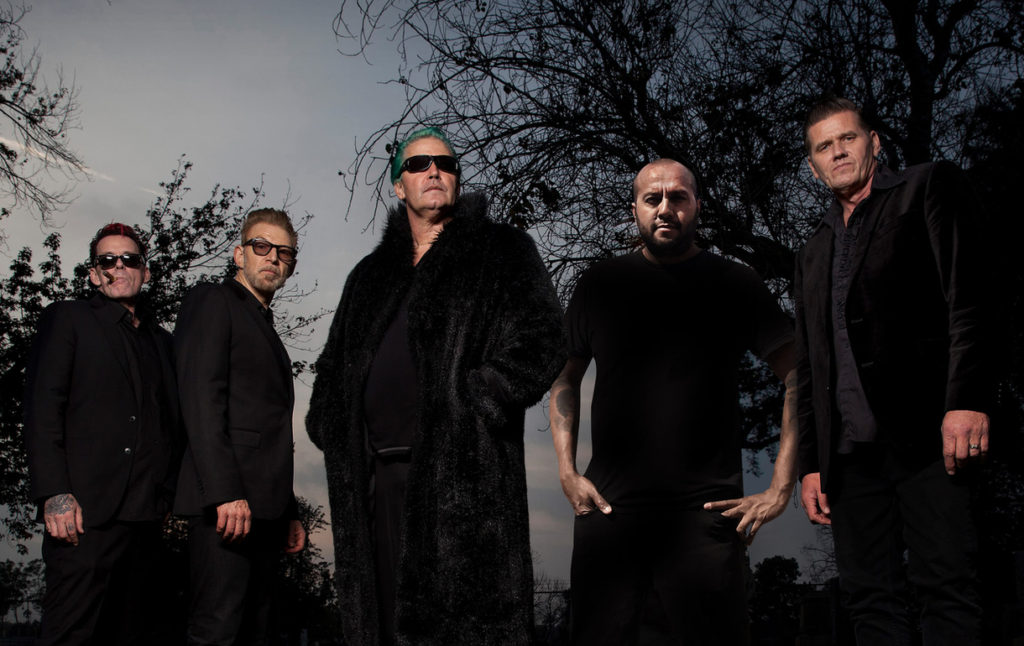 Pre-order your copy of Ghost Train now for release on Friday, 13 December 2019 via Slope Records
In the early years of Los Angeles punk, one of the premiere hardcore bands was T.S.O.L., which stood for True Sounds of Liberty. Offering poppier music than many of their contemporaries and featuring an image that appealed to punks who wanted to dive deeper into the gothic subgenre already being offered by many British punk bands, T.S.O.L. became hugely popular on the local scene. Follow T.S.O.L on Facebook, Instagram, and Spotify
Interested media who wish to interview T.S.O.L or Thomas Lopez, founder of Slope Records please contact WORKHOUSE, CEO Adam Nelson via email [email protected] or telephone +1 212.645.8006