Slope Records is proud to announce the signing of The Father Figures, Phoenix’s premiere post-skate punk band, as well as the upcoming release of their fourth full-length LP, Heavy Lifting, on April 14. The Father Figures and Slope Records are throwing a party to celebrate both the signing and release at the Valley Bar (130 N. Central Ave in Downtown Phoenix) on April 14th at 8pm. Heavy Lifting continues in the tradition The Father Figures have established with their blend of post-punk and skate rock sounds, meshing influences as diverse as Minutemen, Die Kreuzen, Gang of Four, and Dinosaur Jr. Here at Slope, we are very excited about this record and having The Father Figures on the label is a testament to the strength of our hometown scene. 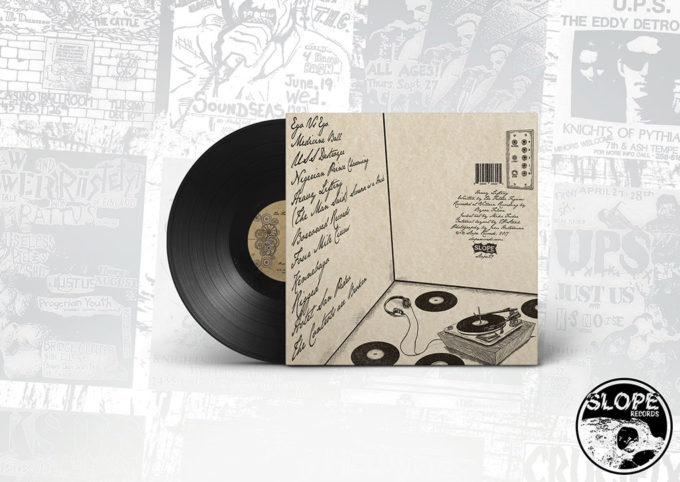 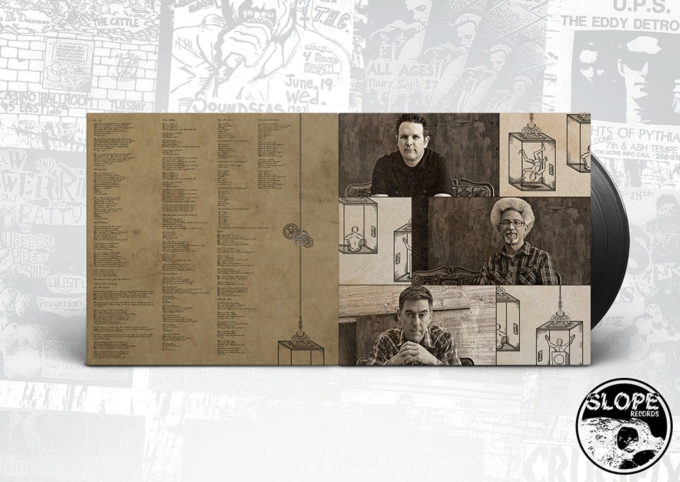